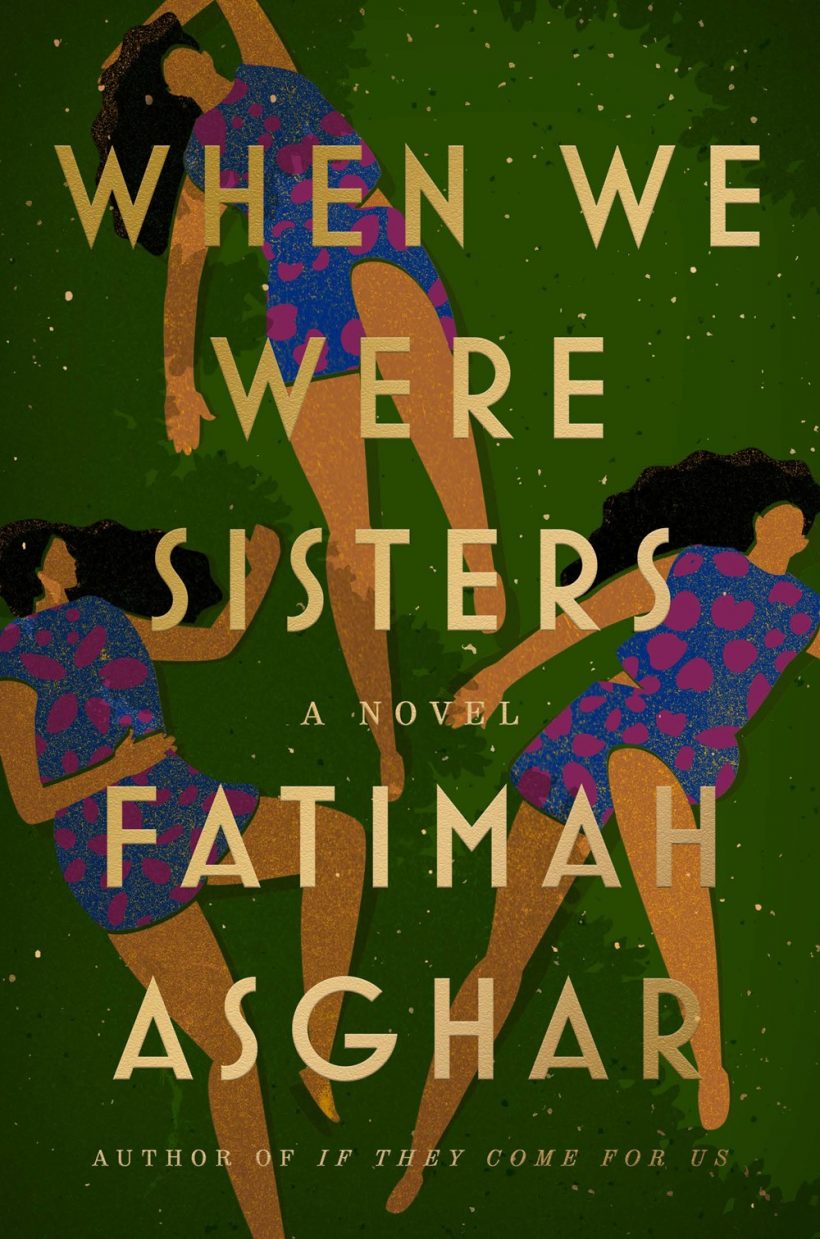 When We Were Sisters

In this heartrending, lyrical debut work of fiction, Fatimah Asghar traces the intense bond of three orphaned siblings who, after their parents die, are left to raise one another. The youngest, Kausar, grapples with the incomprehensible loss of her parents as she also charts out her own understanding of gender; Aisha, the middle sister, spars with her “crybaby” younger sibling as she desperately tries to hold on to her sense of family in an impossible situation; and Noreen, the eldest, does her best in the role of sister-mother while also trying to create a life for herself, on her own terms.

As Kausar grows up, she must contend with the collision of her private and public worlds, and choose whether to remain in the life of love, sorrow, and codependency she’s known or carve out a new path for herself. When We Were Sisters tenderly examines the bonds and fractures of sisterhood, names the perils of being three Muslim American girls alone against the world, and ultimately illustrates how those who’ve lost everything might still make homes in each other.

Be the first to review “When We Were Sisters” Cancel reply