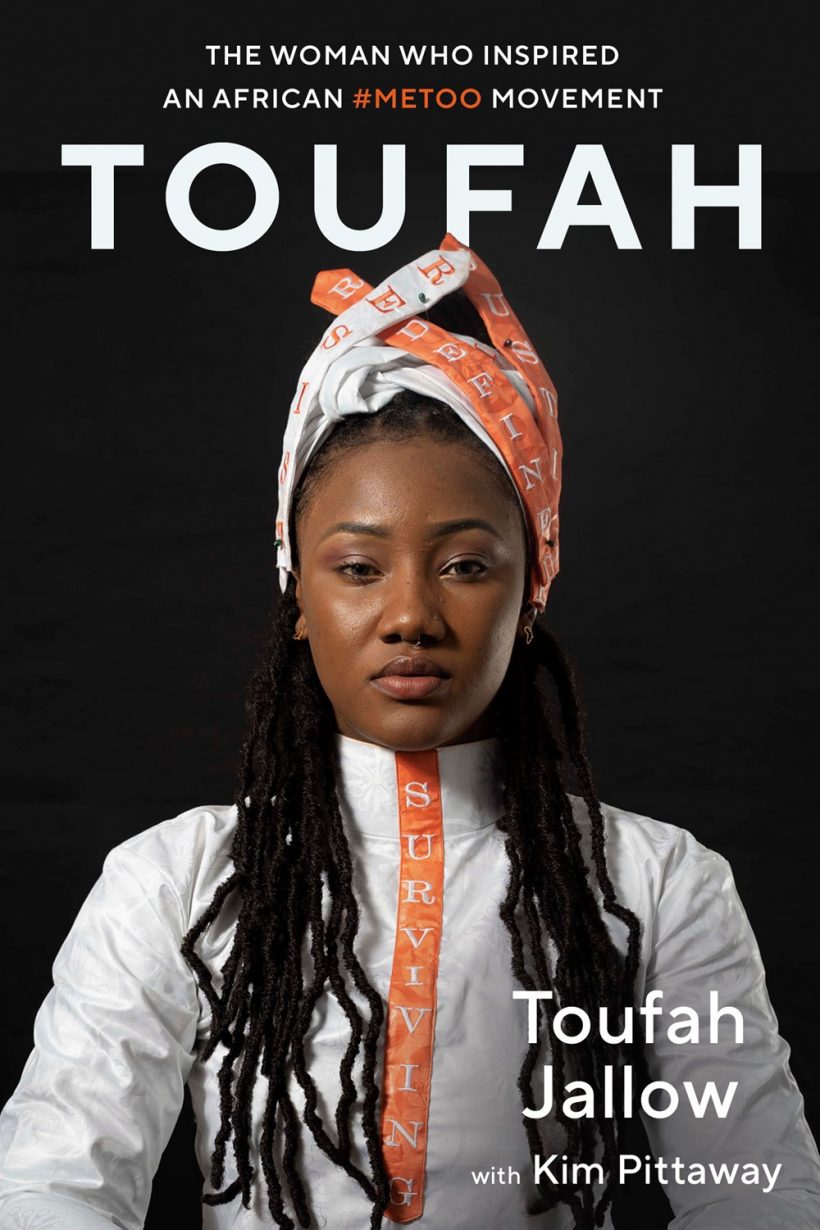 Toufah : the Woman Who Inspired an African #MeToo Movement

An incandescent and inspiring memoir of resilience from a courageous young woman whose powerful advocacy brings to mind the presence, resolve, and moral authority of Malala and Greta Thunberg

Before launching an unprecedented protest movement, Fatou “Toufah” Jallow was just a 19-year-old dreaming of a scholarship.

Encouraged by her mother to pursue her own ambitions, Toufah entered a presidential competition purportedly designed to identify the country’s smart young women and support their educational and career goals. Toufah won.

Yahya Jammeh, the dictator who had ruled The Gambia all of Toufah’s life, styled himself as a pious yet progressive protector of women. At first he behaved in a fatherly fashion toward Toufah, but then proposed marriage, and she turned him down. On a pretext, his female cousin then lured Toufah to the palace, where he drugged and raped her.

Toufah could not tell anyone. There was literally no word for rape in her native language. If she told her parents, they would take action, and incur Jammeh’s wrath. Wearing a niqab to hide her identity, she gave Jammeh’s security operatives the slip and fled to Senegal. Her eventual route to safety in Canada is full of close calls and intrigue.

18 months after Jammeh was deposed, Toufah Jallow became the first woman in The Gambia to make a public accusation of rape against him, sparking marches of support and a social media outpouring of shared stories among West African women under #IAmToufah.

Each brave and bold decision she made set Toufah on the path to reclaim the personal growth and education that Jammeh had tried to steal from her, a future also of leadership and advocacy for survivors of sexual violence, especially in heavily patriarchal countries lacking resources and laws to protect women and even the language with which to speak openly about sexual threats and violence.

Be the first to review “Toufah : the Woman Who Inspired an African #MeToo Movement” Cancel reply