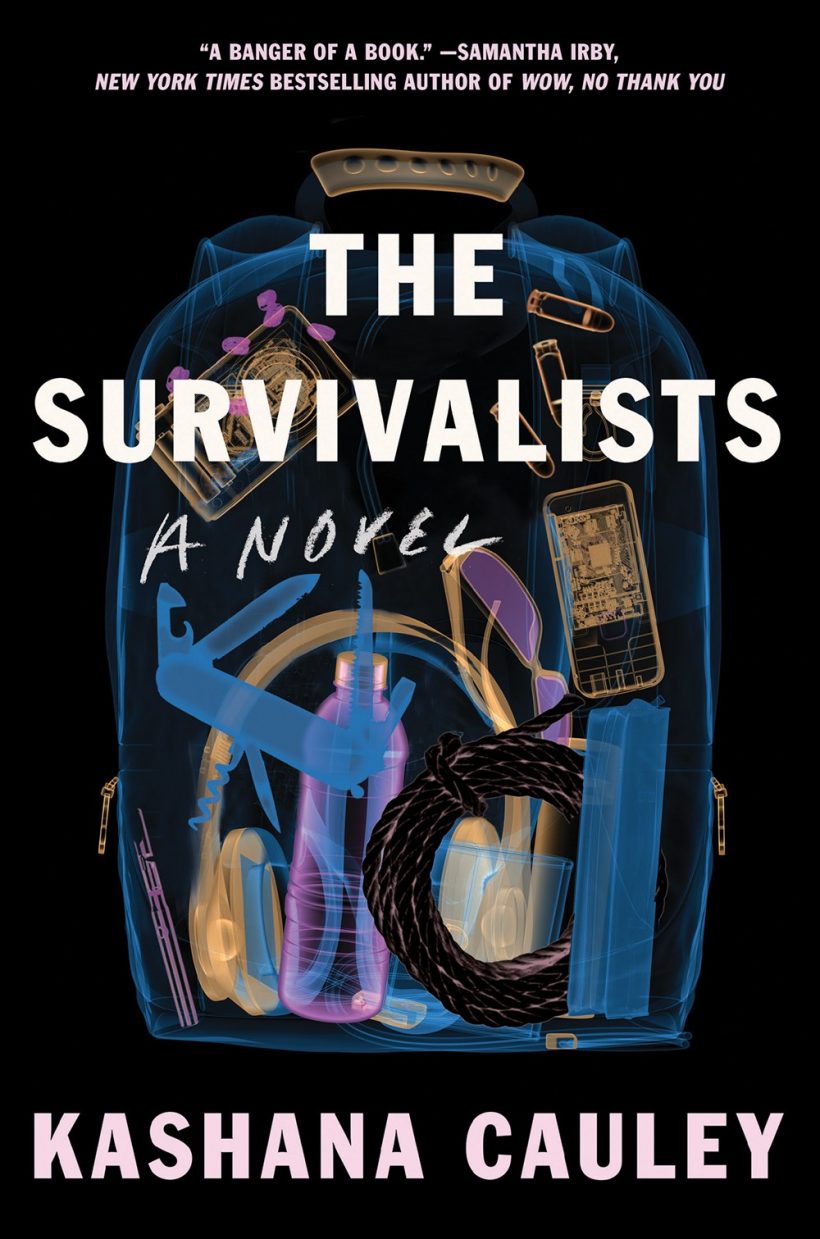 In the wake of her parents’ death, Aretha, a habitually single Black lawyer, has had only one obsession in life—success—until she falls for Aaron, a coffee entrepreneur. Moving into his Brooklyn brownstone to live along with his Hurricane Sandy-traumatized, illegal-gun-stockpiling, optimized-soy-protein-eating, bunker-building roommates, Aretha finds that her dreams of making partner are slipping away, replaced by an underground world, one of selling guns and training for a doomsday that’s maybe just around the corner.

For readers of Victor LaValle’s The Changeling, Paul Beatty’s The Sellout, and Zakiya Harris’s The Other Black Girl, The Survivalists is a darkly humorous novel from a smart and relevant new literary voice that’s packed with tension, curiosity and wit, and unafraid to ask the questions most relevant to a new generation of Americans: Does it make sense to climb the corporate ladder? What exactly are the politics of gun ownership? And in a world where it’s nearly impossible for young people to earn enough money to afford stable housing, what does it take in order to survive?

Be the first to review “The Survivalists” Cancel reply