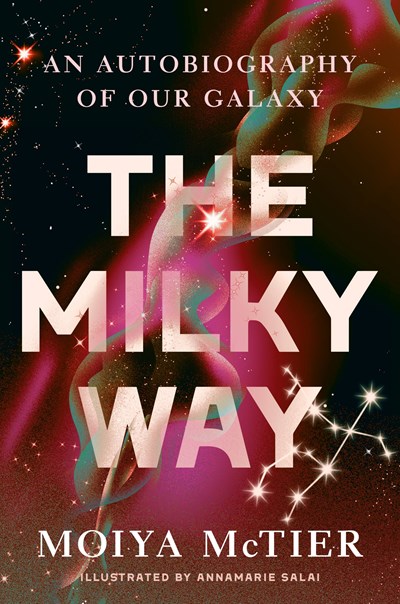 The Milky Way: An Autobiography of Our Galaxy

After a few billion years of bearing witness to life on Earth, of watching one hundred billion humans go about their day-to-day lives, of feeling unbelievably lonely, and of hearing its own story told by others, The Milky Way would like a chance to speak for itself. All one hundred billion stars and fifty undecillion tons of gas of it.

It all began some thirteen billion years ago, when clouds of gas scattered through the universe’s primordial plasma just could not keep their metaphorical hands off each other. They succumbed to their gravitational attraction, and the galaxy we know as the Milky Way was born. Since then, the galaxy has watched as dark energy pushed away its first friends, as humans mythologized its name and purpose, and as galactic archaeologists have worked to determine its true age (rude). The Milky Way has absorbed supermassive (an actual technical term) black holes, made enemies of a few galactic neighbors, and mourned the deaths of countless stars. Our home galaxy has even fallen in love.

After all this time, the Milky Way finally feels that it’s amassed enough experience for the juicy tell-all we’ve all been waiting for. Its fascinating autobiography recounts the history and future of the universe in accessible but scientific detail, presenting a summary of human astronomical knowledge thus far that is unquestionably out of this world.

Be the first to review “The Milky Way: An Autobiography of Our Galaxy” Cancel reply