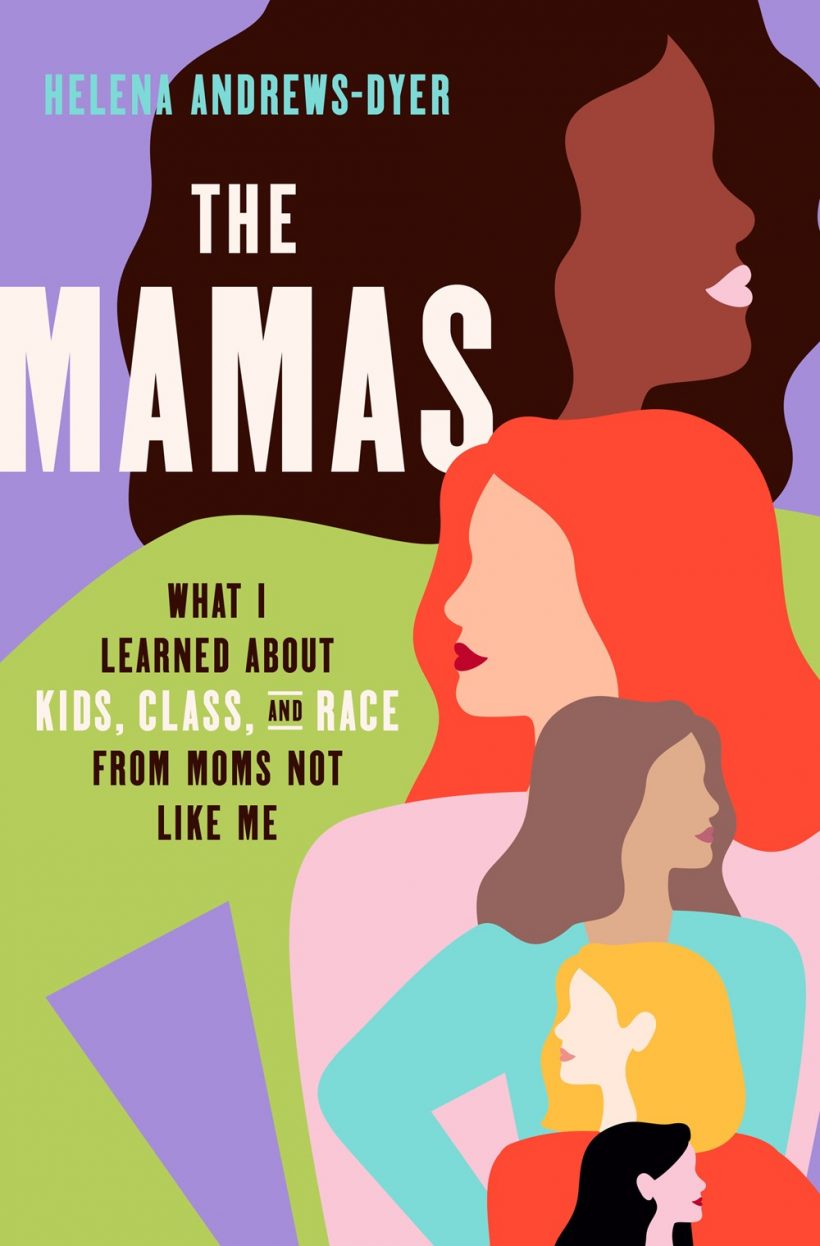 The Mamas: What I Learned About Kids, Class, and Race from Moms Not Like Me

“Can white moms and Black moms ever truly be friends, not just mom friends, like really real friends?”

Helena Andrews-Dyer lives in the Bloomingdale neighborhood of Washington, D.C., a picturesque collection of rowhouses near the center of the city that has become increasingly gentrified in the last decade. After having her first child a few years ago, she joined the local motherhood support group—“the Mamas”—and was surprised to find she was one of the only Black mothers. The racial, cultural, and socio-economic differences were made clear almost immediately. Then George Floyd happened. A man was murdered. A man who called out for his mama. And suddenly, the Mamas felt even more different. Though they were alike in some ways—they want their kids to be safe, they think their husbands are lazy, they work too much and they feel guilty about it—Helena realized she had an entirely different set of problems her neighborhood mom friends could never truly understand.

In The Mamas, Helena chronicles the particular challenges she faces in a group where a reading list is the first step to solving systemic racism and where she, a Black, professional, Ivy League-educated mom, is overcompensating with every move. And Helena grapples with her own inner tensions like, “Why do I never leave the house with the baby and without my wedding ring?” and “Why did every name we considered for our kids have to pass the résumé test?” Throw in a pandemic and a nationwide movement for social justice and follow Helena as she ultimately tries to find out if moms from different backgrounds can truly understand one another.

With sharp wit and refreshing honesty, The Mamas explores the contradictions and community of motherhood—white and Black and everything—against the backdrop of the rapidly changing world.

Be the first to review “The Mamas: What I Learned About Kids, Class, and Race from Moms Not Like Me” Cancel reply