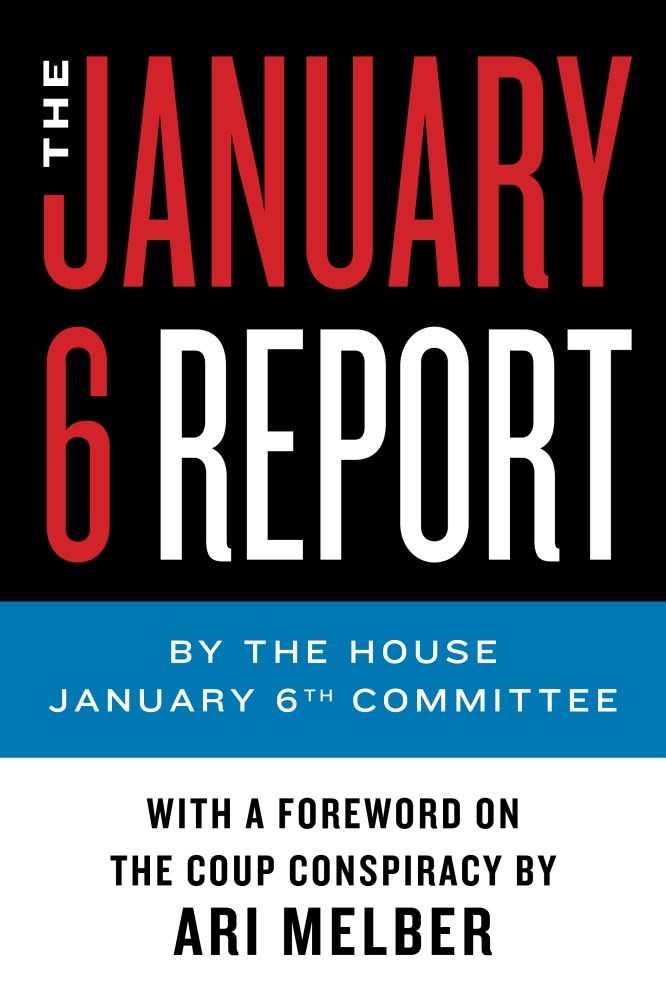 The official findings of the bipartisan Congressional investigation into the events leading up to and during the most shameful day in the history of our nation’s democracy, the January 6, 2021, attack on the US Capitol.

January 6, 2021. A date in the history of the United States that will live in infamy.

On that day, crowds of insurrectionists, many armed, stormed the US Capitol, breaking windows, swarming doors, and battering Capitol Police officers with one goal: “Stop the Steal” and keep Donald Trump in office.

This special edition of the official Congressional report tells the story of January 6—summarizing in detail what the Select Committee’s investigation has uncovered, including its headline-making revelations.

The 1/6 report shows how close President Trump came to overturning the results of the 2020 election. From lawsuits, to fake electors, to overturning votes—including “finding” 11,780 votes in Georgia—to Justice Department interference, to seizing voting machines, Trump’s attempts to remain in office failed, leaving him with only one option: Stop Congress from certifying the Electoral College count confirming Joseph R. Biden’s victory in the 2020 presidential election.

This report is the conclusive account of Trump’s desperate and dangerous attempt to defy the will of the voters and hold on to power. If its warnings go unheeded, and the perpetrators of the crimes it outlines go unpunished, January 6, democracy experts warn, is almost certain to go down in history as a dress rehearsal for a successful overthrow of the American order.

Be the first to review “The January 6 Report” Cancel reply