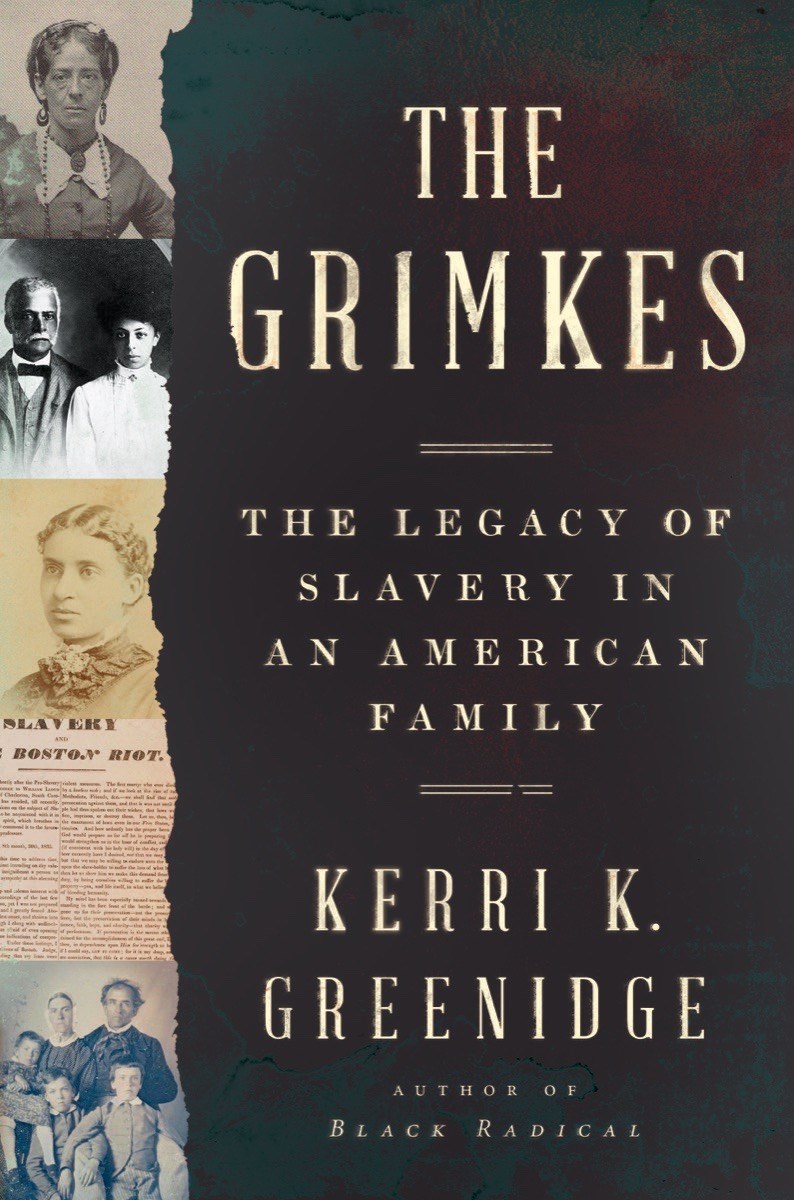 The Grimkes: The Legacy of Slavery in an American Family

Sarah and Angelina Grimke—the Grimke sisters—are revered figures in American history, famous for rejecting their privileged lives on a plantation in South Carolina to become firebrand activists in the North. Their antislavery pamphlets, among the most influential of the antebellum era, are still read today. Yet retellings of their epic story have long obscured their Black relatives. In The Grimkes, award-winning historian Kerri Greenidge presents a parallel narrative, indeed a long-overdue corrective, shifting the focus from the white abolitionist sisters to the Black Grimkes and deepening our understanding of the long struggle for racial and gender equality.

That the Grimke sisters had Black relatives in the first place was a consequence of slavery’s most horrific reality. Sarah and Angelina’s older brother, Henry, was notoriously violent and sadistic, and one of the women he owned, Nancy Weston, bore him three sons: Archibald, Francis, and John. While Greenidge follows the brothers’ trials and exploits in the North, where Archibald and Francis became prominent members of the post–Civil War Black elite, her narrative centers on the Black women of the family, from Weston to Francis’s wife, the brilliant intellectual and reformer Charlotte Forten, to Archibald’s daughter, Angelina Weld Grimke, who channeled the family’s past into pathbreaking modernist literature during the Harlem Renaissance.

In a grand saga that spans the eighteenth century to the twentieth and stretches from Charleston to Philadelphia, Boston, and beyond, Greenidge reclaims the Black Grimkes as complex, often conflicted individuals shadowed by their origins. Most strikingly, she indicts the white Grimke sisters for their racial paternalism. They could envision the end of slavery, but they could not imagine Black equality: when their Black nephews did not adhere to the image of the kneeling and eternally grateful slave, they were cruel and relentlessly judgmental—an emblem of the limits of progressive white racial politics.

A landmark biography of the most important multiracial American family of the nineteenth century, The Grimkes suggests that just as the Hemingses and Jeffersons personified the racial myths of the founding generation, the Grimkes embodied the legacy—both traumatic and generative—of those myths, which reverberate to this day.

Be the first to review “The Grimkes: The Legacy of Slavery in an American Family” Cancel reply