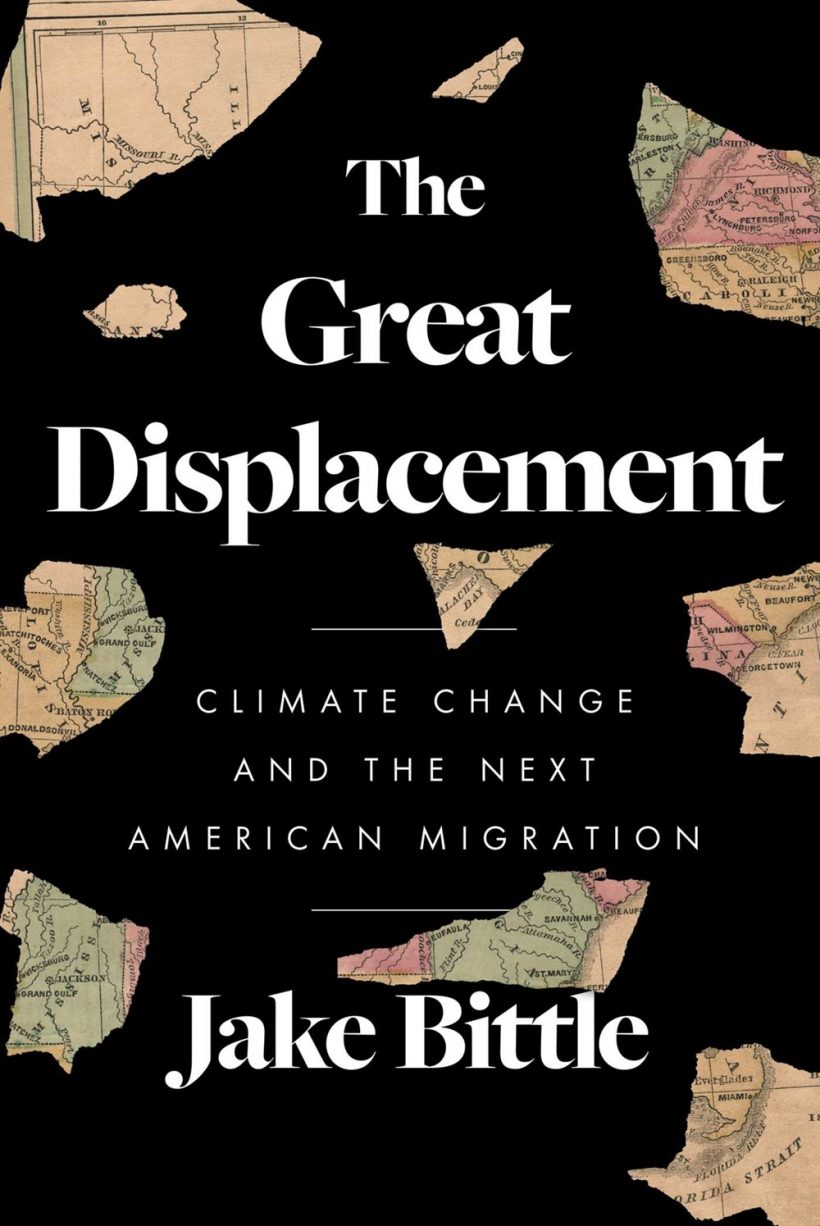 The Great Displacement: Climate Change and the Next American Migration

When the subject of migration that will be caused by global climate change comes up in the media or in conversation, we often think of international refugees—those from foreign countries who will emigrate to the United States to escape disasters like rising shorelines and famine. What many people don’t realize though, is that climate migration is happening now—and within the borders of the United States.

A human-centered narrative with national scope, The Great Displacement is the first book to report on climate migration in the US. From half-drowned Louisiana to fire-scorched California, from the dried-up cotton fields of Arizona to the soaked watersheds of inland North Carolina, people are moving. In the last decade alone, the federal government has sponsored the relocation of tens of thousands of families away from flood zones, and tens of thousands more have moved of their own accord in the aftermath of natural disasters. Insurance and mortgage markets are already shifting to reflect mounting climate risk, pushing more people away from their homes. Rising seas have already begun to sink eastern coastal cities, while extreme heat, unprecedented drought, and unstoppable wildfires plague the west.

Over the next fifty years, millions of Americans will be caught up in this churn of displacement created by climate change, forced inland and northward in what will be the largest national migration we’ve yet to experience. The Great Displacement compassionately tells the stories of those who are already experiencing life on the move, while detailing just how radically climate change will transform our lives—forcing us out of the country’s hardest-hit areas, uprooting countless communities, and prompting a massive migration that will fundamentally reshape the United States.

Be the first to review “The Great Displacement: Climate Change and the Next American Migration” Cancel reply