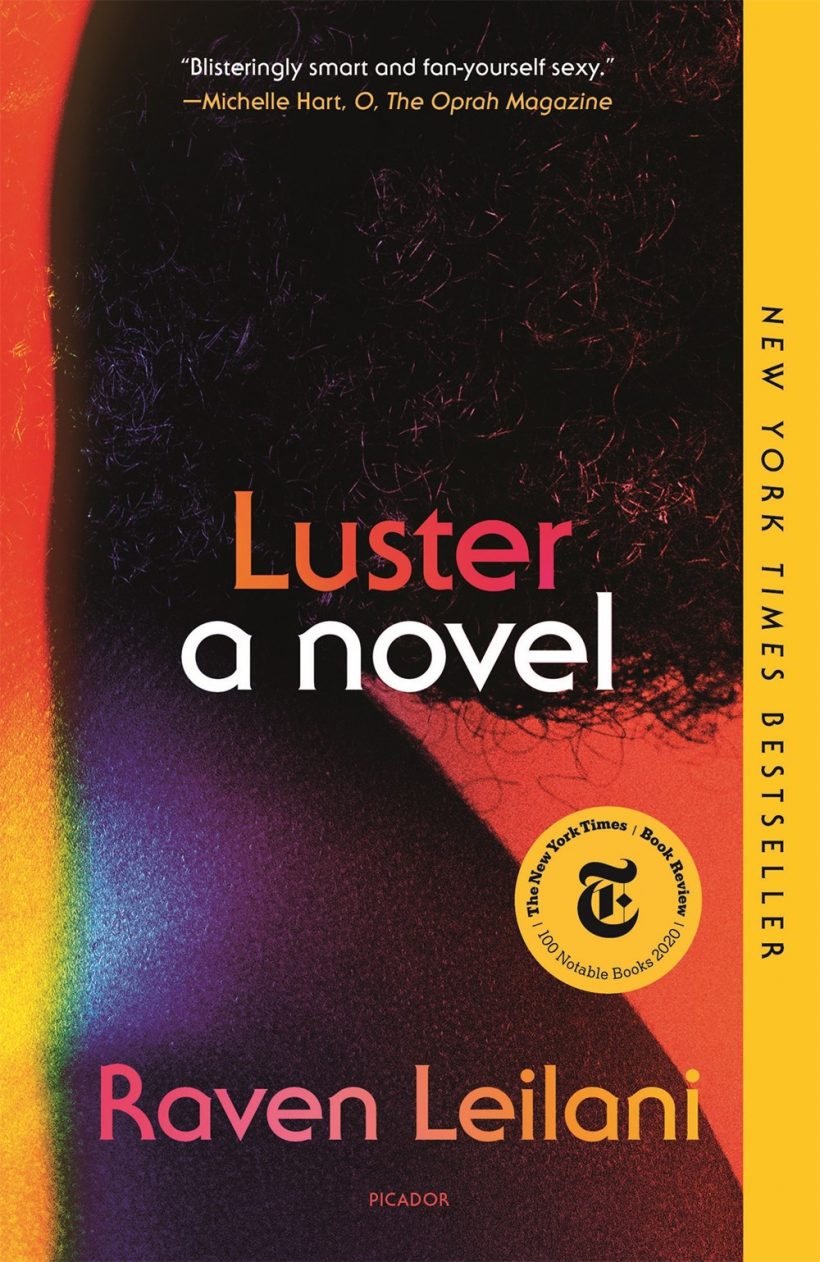 No one wants what no one wants.
And how do we even know what we want? How do we know we’re ready to take it?

Edie is stumbling her way through her twenties sharing a subpar apartment in Bushwick, clocking in and out of her admin job, and making a series of inappropriate sexual choices. She is also haltingly, fitfully giving heat and air to the art that simmers inside her. And then she meets Eric, a digital archivist with a family in New Jersey, including an autopsist wife who has agreed to an open marriage with rules.

As if navigating the constantly shifting landscapes of contemporary sexual manners and racial politics weren’t hard enough, Edie finds herself unemployed and invited into Eric’s home though not by Eric. She becomes a hesitant ally to his wife and a de facto role model to his adopted daughter. Edie may be the only Black woman young Akila knows.

Irresistibly unruly and strikingly beautiful, razor-sharp and slyly comic, sexually charged and utterly absorbing, Raven Leilani’s Luster is a portrait of a young woman trying to make sense of her life her hunger, her anger in a tumultuous era. It is also a haunting, aching description of how hard it is to believe in your own talent and the unexpected influences that bring us into ourselves along the way.

Be the first to review “Luster” Cancel reply