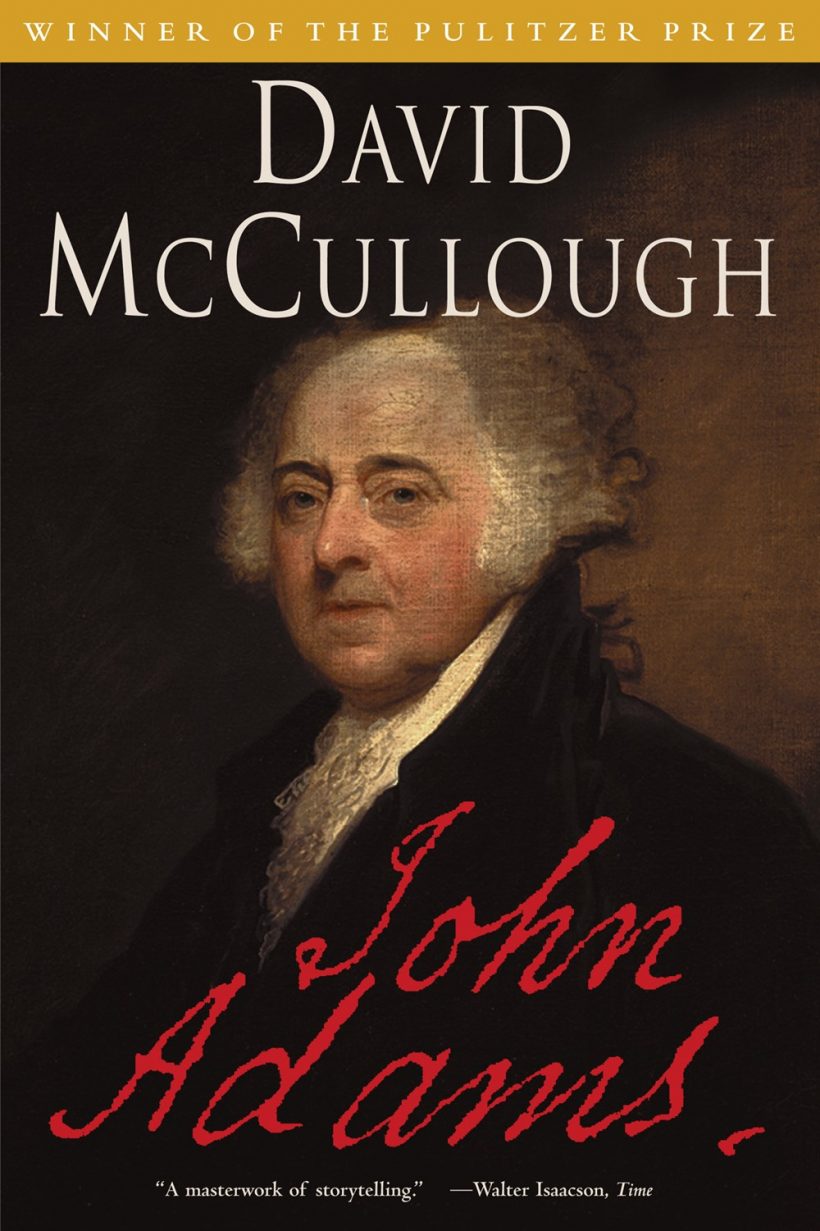 In this powerful, epic biography, David McCullough unfolds the adventurous life journey of John Adams, the brilliant, fiercely independent, often irascible, always honest Yankee patriot who spared nothing in his zeal for the American Revolution; who rose to become the second president of the United States and saved the country from blundering into an unnecessary war; who was learned beyond all but a few and regarded by some as “out of his senses”; and whose marriage to the wise and valiant Abigail Adams is one of the moving love stories in American history.

This is history on a grand scale—a book about politics and war and social issues, but also about human nature, love, religious faith, virtue, ambition, friendship, and betrayal, and the far-reaching consequences of noble ideas. Above all, John Adams is an enthralling, often surprising story of one of the most important and fascinating Americans who ever lived.

Be the first to review “John Adams” Cancel reply