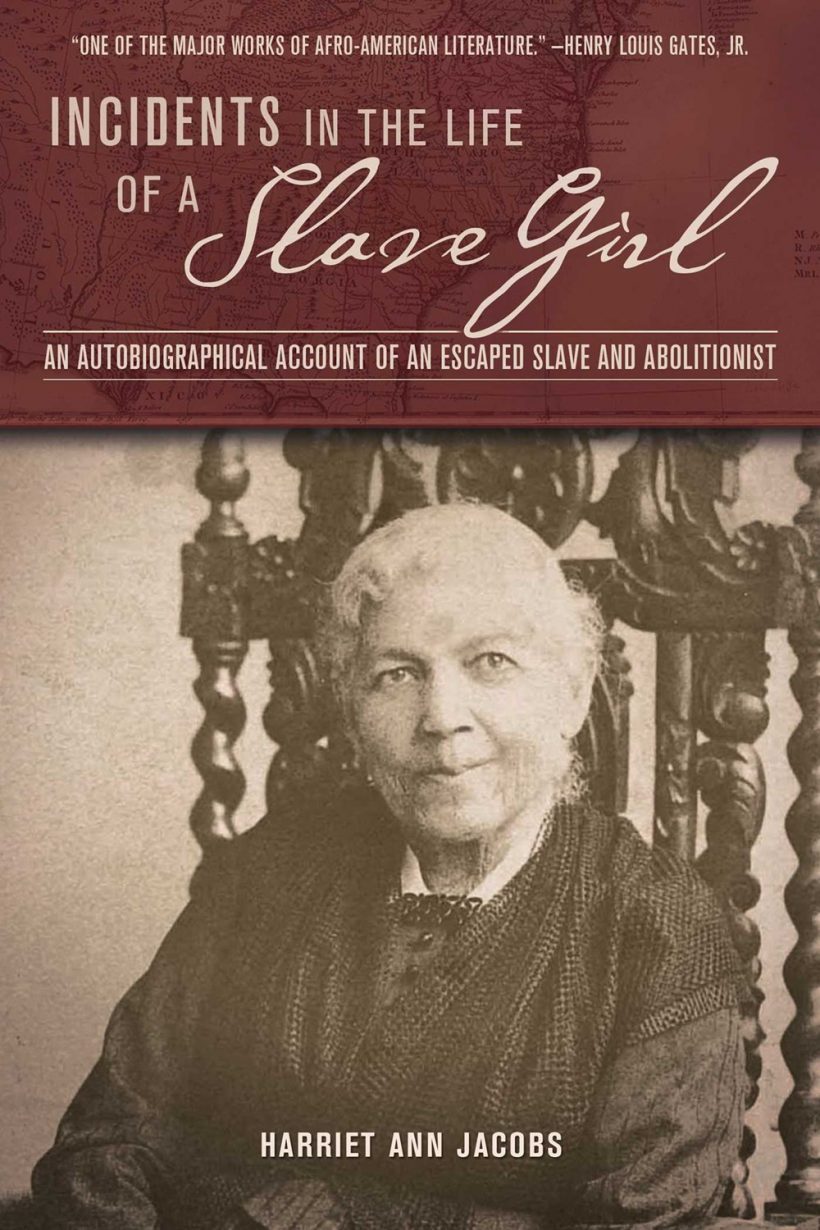 Incidents in the Life of a Slave Girl: An Autobiographical Account of an Escaped Slave and Abolitionist

After hiding in her grandmother’s attic for seven years, Harriet Ann Jacobs was finally able to escape servitude—and her master’s sexual abuse—when she fled to the North. Once there, she became a very active abolitionist, and her correspondence with Harriet Beecher Stowe inspired her to write Incidents in the Life of a Slave Girl about her years as a slave.

She published the narrative in 1861 under the pseudonym Linda Brent, and the book was written as a novel with fictionalized characters to protect Jacobs from retribution by her former owners. (Dr. Flint, i.e., the real Dr. James Norcom, is Linda Brent’s master in the novel.) The story emphasized certain negative aspects of slavery—especially the struggles of female slaves under sexually abusive masters, cruel mistresses, and the sale of their children—in order to play on the sympathies of white middle-class women in the North.

Incidents in the Life of a Slave Girl was published at the beginning of the American Civil War. It contributed to the Union’s and abolitionists’ war effort, but is today seen as an important first-hand account from an escaped slave woman and an important abolitionist. After the Civil War, Jacobs continued to support the African-American cause, particularly education, until her death in 1897.

Be the first to review “Incidents in the Life of a Slave Girl: An Autobiographical Account of an Escaped Slave and Abolitionist” Cancel reply