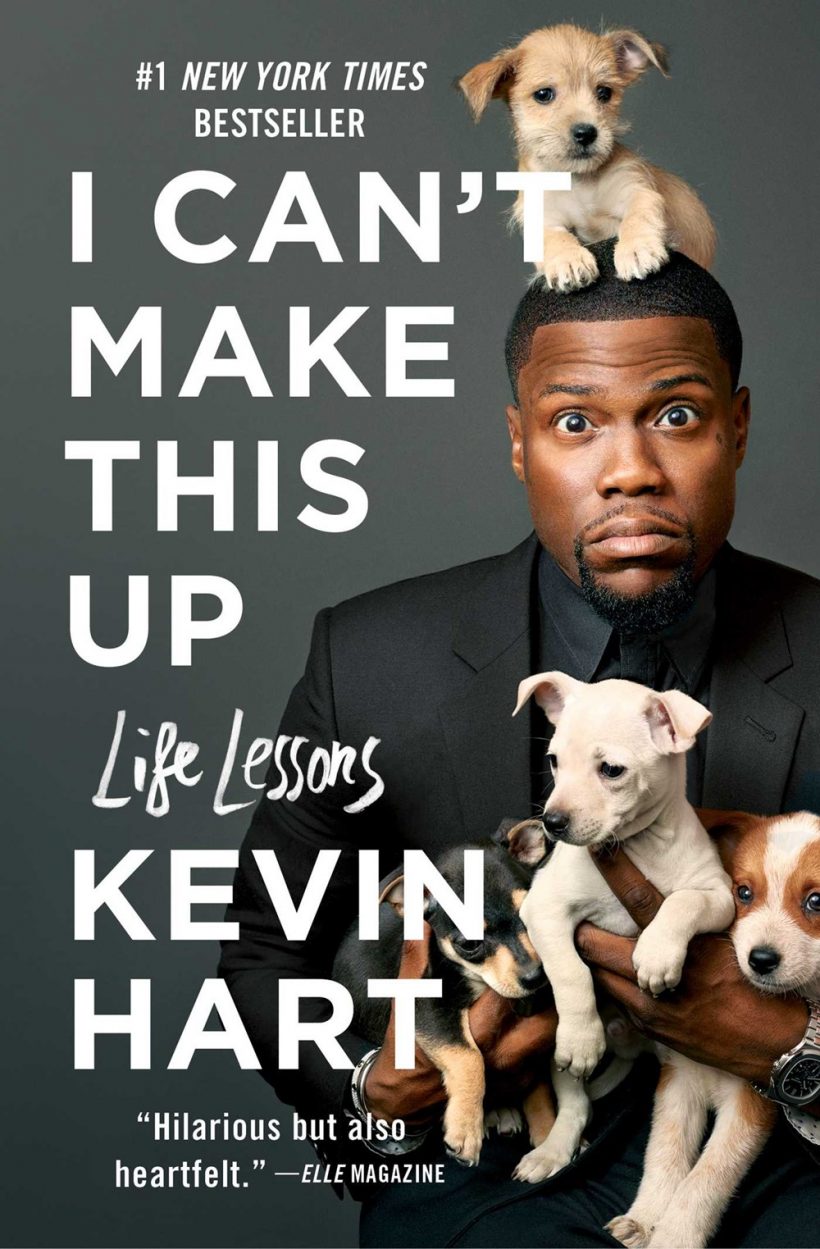 I Can’t Make This Up: Life Lessons

The question you’re probably asking yourself right now is: What does Kevin Hart have that a book also has?

According to the three people who have seen Kevin Hart and a book in the same room, the answer is clear:

A book has a beginning. Kevin Hart’s life uniquely qualifies him to write this book by also having a beginning.

It begins in North Philadelphia. He was born an accident, unwanted by his parents. His father was a drug addict who was in and out of jail. His brother was a crack dealer and petty thief. And his mother was overwhelmingly strict, beating him with belts, frying pans, and his own toys.

The odds, in short, were stacked against our young hero. But Kevin Hart, like Ernest Hemingway, J.K. Rowling, and Chocolate Droppa before him, was able to defy the odds and turn it around. In his literary debut, he takes us on a journey through what his life was, what it is today, and how he’s overcome each challenge to become the man he is today.

And that man happens to be the biggest comedian in the world, with tours that sell out football stadiums and films that have collectively grossed over $3.5 billion.

Be the first to review “I Can’t Make This Up: Life Lessons” Cancel reply