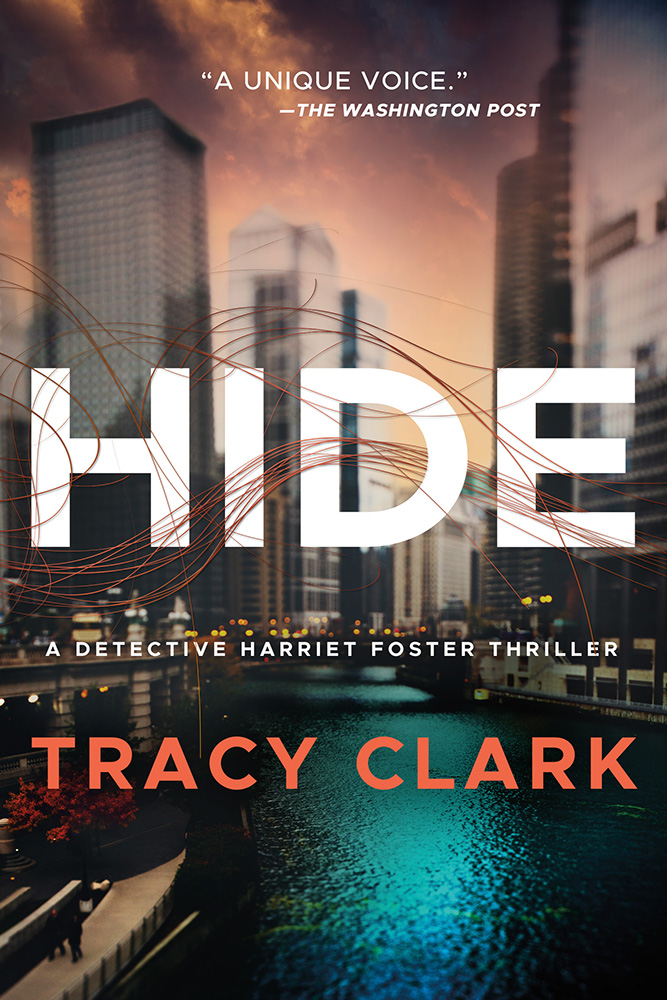 When a young red-haired woman is found brutally murdered in downtown Chicago, one detail stands out: the red lipstick encircling her wrists and ankles.

Detective Harriet Foster is on the case, even though she’s still grieving the sudden death of her partner. As a Black woman in a male-dominated department, Foster anticipates a rocky road ahead acclimating to a new team—and building trust with her new partner isn’t coming easily.

After another victim turns up with the same lipstick markings, Foster suspects she’s looking for a serial killer. Through a tip from a psychiatrist, Foster learns about Bodie Morgan: a troubled man with a twisted past and a penchant for pretty young redheads with the bluest eyes. As Foster wades into Morgan’s sinister history, the killer continues their gruesome assault on Chicago’s streets.

In her desperate race to catch the murderer before they strike again, Foster will have to confront the darkest of secrets—including her own.

Be the first to review “Hide” Cancel reply