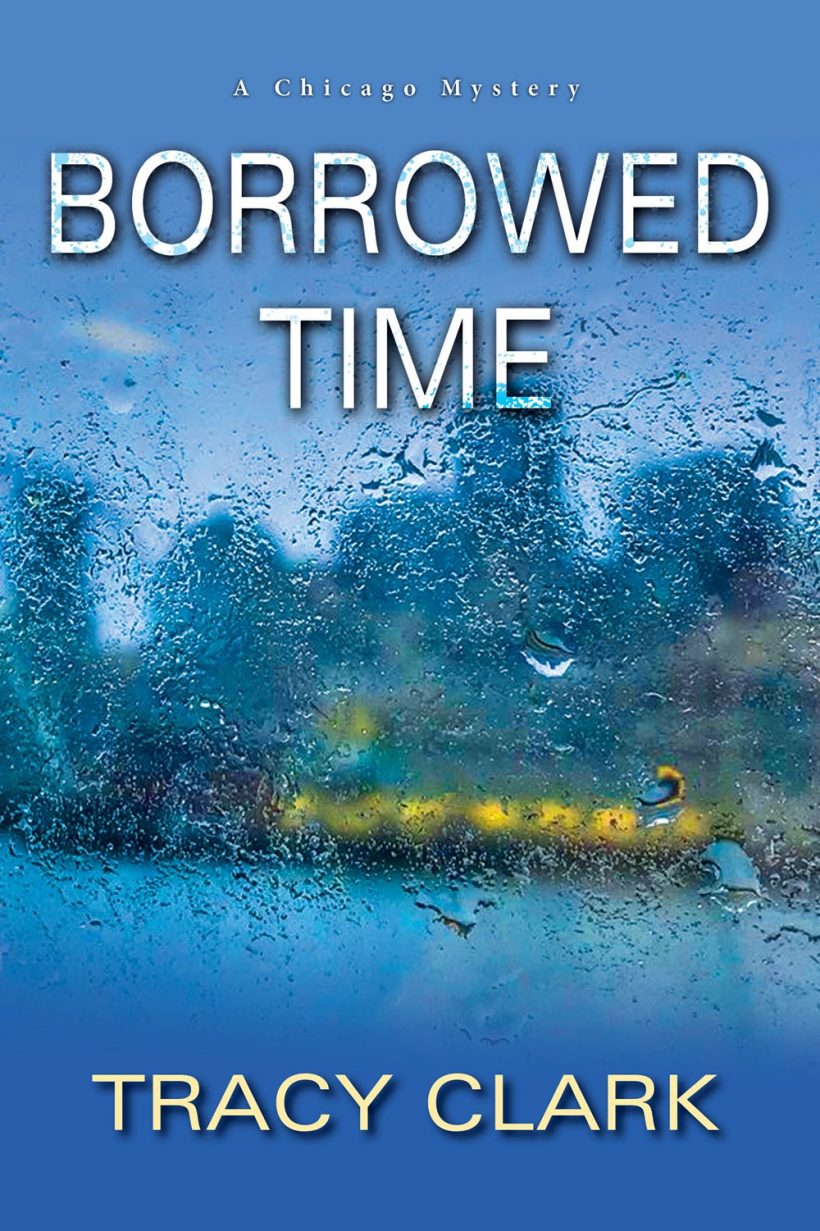 Sitting in cold cars for hours, serving lowlifes with summonses . . . being a P.I. means riding out a lot of slow patches. But sometimes the most familiar paths can lead straight to danger—like at Cass’s go-to diner, where new delivery guy Jung Byson wants to enlist her expertise. Jung’s friend, Tim Ayers, scion of a wealthy Chicago family, has been found dead, floating in Lake Michigan near his luxury boat. And Jung is convinced there’s a murderer on the loose . . .

Cass reluctantly begins digging only to discover that Jung neglected to mention one crucial fact: Tim Ayers was terminally ill. Given the large quantities of alcohol and drugs found in his body, Ayers’ death appears to be either an accident or suicide. Yet as much as Cass would like to dismiss Jung’s suspicions, there are too many unanswered questions and unexplained coincidences.

Why would anyone kill a dying man? Working her connections on both sides of the law, Cass tries to point the police in the right direction. But violence is escalating around her, and Cass’s persistence has already attracted unwanted attention, uncovering sinister secrets that Cass may end up taking to her grave.

Be the first to review “Borrowed Time” Cancel reply