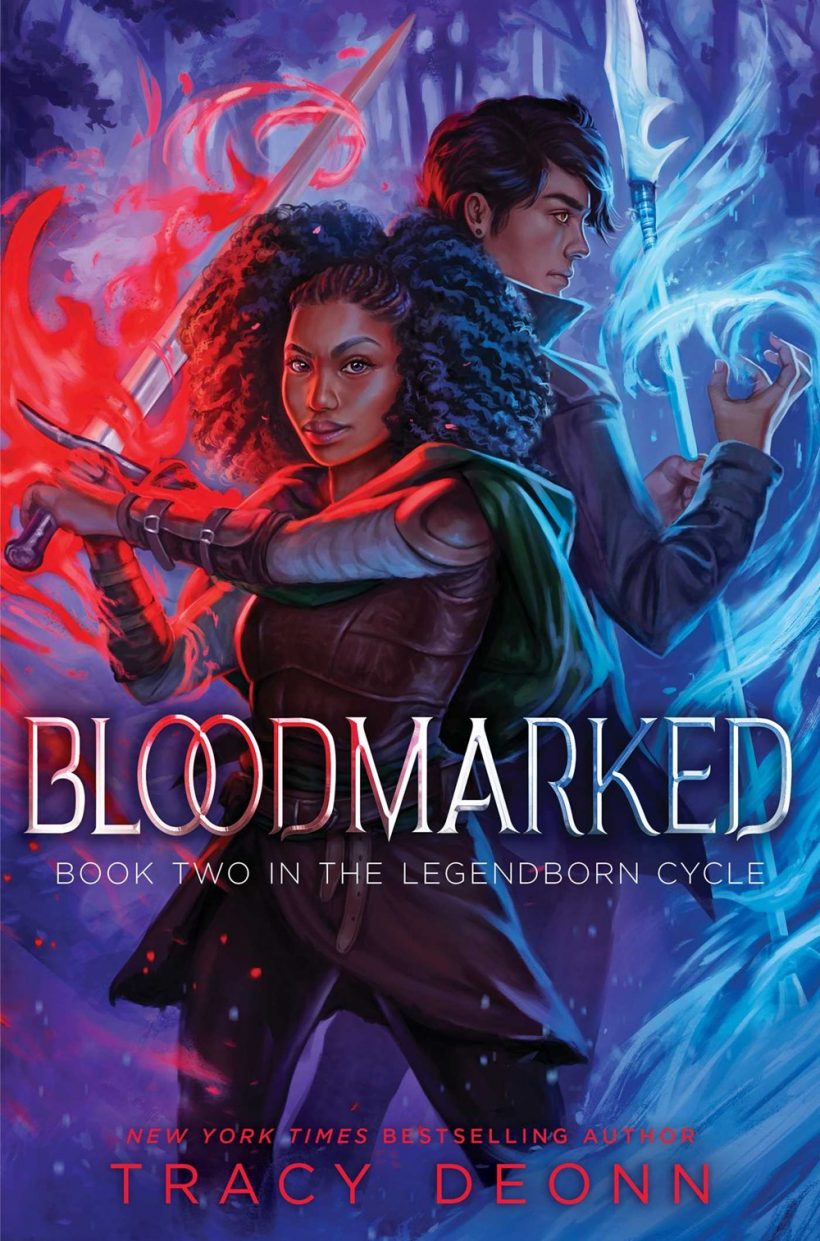 The shadows have risen, and the line is law.

All Bree wanted was to uncover the truth behind her mother’s death. So she infiltrated the Legendborn Order, a secret society descended from King Arthur’s knights—only to discover her own ancestral power. Now, Bree has become someone new:

A Medium. A Bloodcrafter. A Scion.

But the ancient war between demons and the Order is rising to a deadly peak. And Nick, the Legendborn boy Bree fell in love with, has been kidnapped.

Bree wants to fight, but the Regents who rule the Order won’t let her. To them, she is an unknown girl with unheard-of power, and as the living anchor for the spell that preserves the Legendborn cycle, she must be protected.

When the Regents reveal they will do whatever it takes to hide the war, Bree and her friends must go on the run to rescue Nick themselves. But enemies are everywhere, Bree’s powers are unpredictable and dangerous, and she can’t escape her growing attraction to Selwyn, the mage sworn to protect Nick until death.

If Bree has any hope of saving herself and the people she loves, she must learn to control her powers from the ancestors who wielded them first—without losing herself in the process.

Be the first to review “Bloodmarked” Cancel reply