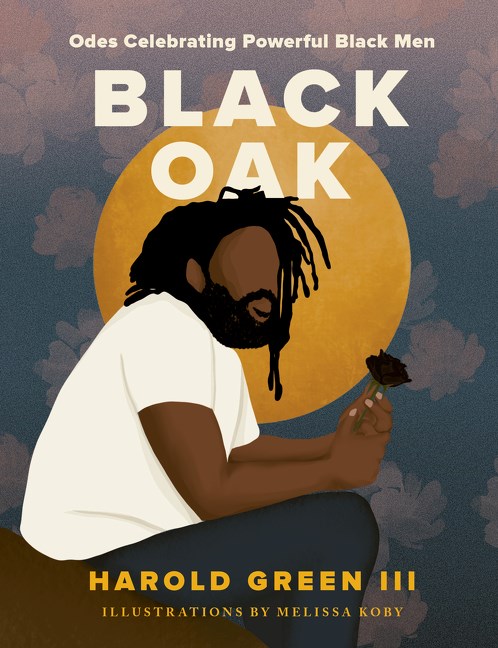 Poet and founder of the music collective Flowers for the Living, Harold Green, writes love letters – odes really– to the Black men he most admires, that are making history now, as a way to honor and celebrate their lives. Companion to Black Roses.

Harold began to share the odes he was writing on Instagram and had no idea they would go viral, or that the men he looked up to and was constantly inspired by would see and share his work on their own social media.

A compilation of Harold’s amazing odes, both existing and brand new. Divided into five sections—bravehearts, champions, dreamers, guardians, and humanitarians—the iconic men featured within these pages head movements, fight for equality, change the status quo, inspire a new generation of creators, and more. Through these beautifully written verses, Harold does not simply place the Black men in this book on a pedestal but rather creates meaningful connections between these beloved figures and the lives and experiences of readers of all backgrounds.