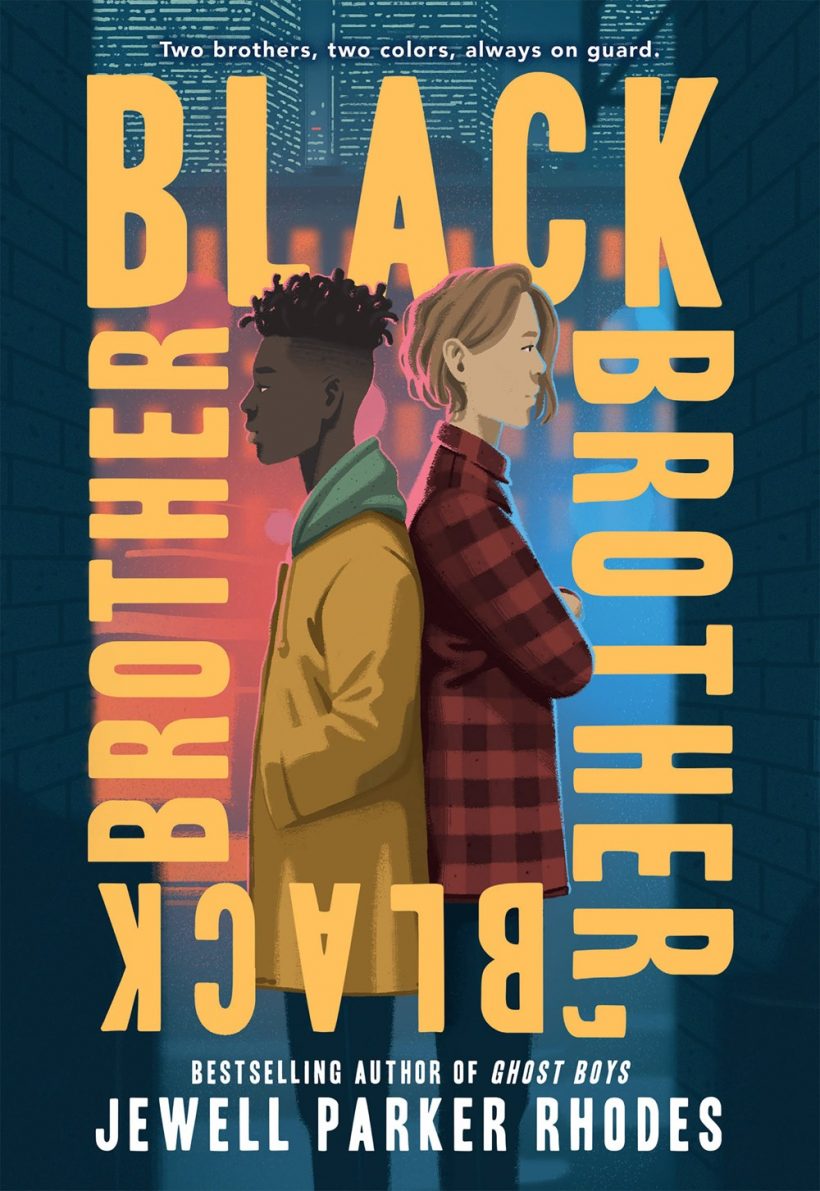 Framed. Bullied. Disliked. But I know I can still be the best.

Sometimes, 12-year-old Donte wishes he were invisible. As one of the few black boys at Middlefield Prep, most of the students don’t look like him. They don’t like him either. Dubbing him “Black Brother,” Donte’s teachers and classmates make it clear they wish he were more like his lighter-skinned brother, Trey.

When he’s bullied and framed by the captain of the fencing team, “King” Alan, he’s suspended from school and arrested.

Terrified, searching for a place where he belongs, Donte joins a local youth center and meets former Olympic fencer Arden Jones. With Arden’s help, he begins training as a competitive fencer, setting his sights on taking down the fencing team captain, no matter what.

As Donte hones his fencing skills and grows closer to achieving his goal, he learns the fight for justice is far from over. Now Donte must confront his bullies, racism, and the corrupt systems of power that led to his arrest.

Powerful and emotionally gripping, Black Brother, Black Brother is a careful examination of the school-to-prison pipeline and follows one boy’s fight against racism and his empowering path to finding his voice.