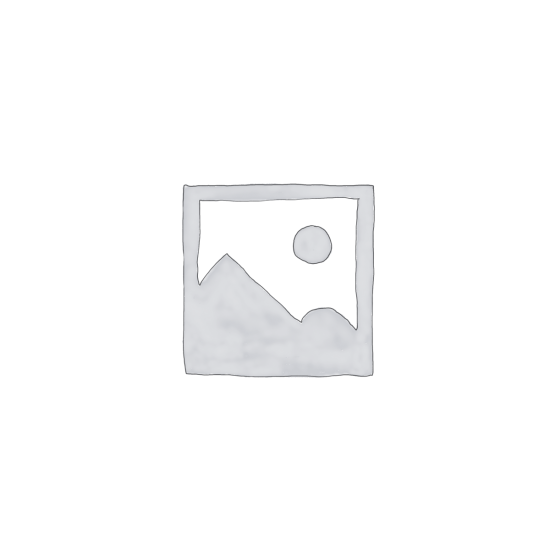 Marlon Peterson grew up in 1980s Crown Heights, raised by Trinidadian immigrants. Amid the routine violence that shaped his neighborhood, Marlon became a high-achieving and devout child, the specter of the American dream opening up before him. But in the aftermath of immense trauma, he participated in a robbery that resulted in two murders. At nineteen, Peterson was charged and later convicted. He served ten long years in prison. While incarcerated, Peterson immersed himself in anti-violence activism, education, and prison abolition work.

In Bird Uncaged, Peterson challenges the typical “redemption” narrative and our assumptions about justice. With vulnerability and insight, he uncovers the many cages—from the daily violence and trauma of poverty, to policing, to enforced masculinity, and the brutality of incarceration—created and maintained by American society.

Bird Uncaged is a twenty-first-century abolitionist memoir, and a powerful debut that demands a shift from punishment to healing, an end to prisons, and a new vision of justice.

Be the first to review “Bird Uncaged: An Abolitionist’s Freedom Song” Cancel reply