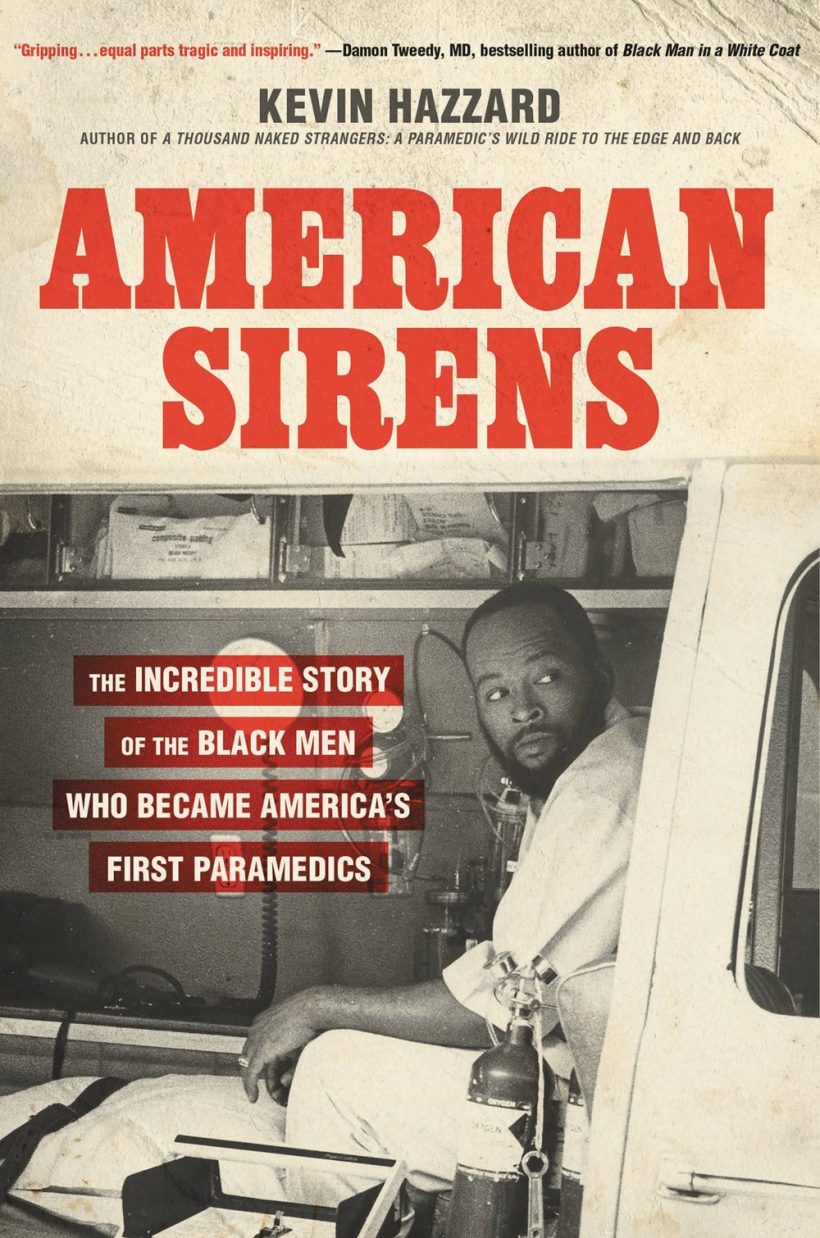 Until the 1970s, if you suffered a medical crisis, your chances of survival were minimal. A 9-1-1 call might bring police or even the local funeral home. But that all changed with Freedom House EMS in Pittsburgh, a group of Black men who became America’s first paramedics and set the gold standard for emergency medicine around the world, only to have their story and their legacy erased—until now.

In American Sirens, acclaimed journalist and paramedic Kevin Hazzard tells the dramatic story of how a group of young, undereducated Black men forged a new frontier of healthcare. He follows a rich cast of characters that includes John Moon, an orphan who found his calling as a paramedic; Peter Safar, the Nobel Prize-nominated physician who invented CPR and realized his vision for a trained ambulance service; and Nancy Caroline, the idealistic young doctor who turned a scrappy team into an international leader. At every turn, Freedom House battled racism—from the community, the police, and the government. Their job was grueling, the rules made up as they went along, their mandate nearly impossible—and yet despite the long odds and fierce opposition, they succeeded spectacularly. Never-before revealed in full, this is a rich and troubling hidden history of the Black origins of America’s paramedics, a special band of dedicated essential workers, who stand ready to serve day and night on the line between life and death for every one of us.

Be the first to review “American Sirens: The Incredible Story of the Black Men Who Became America’s First Paramedics” Cancel reply