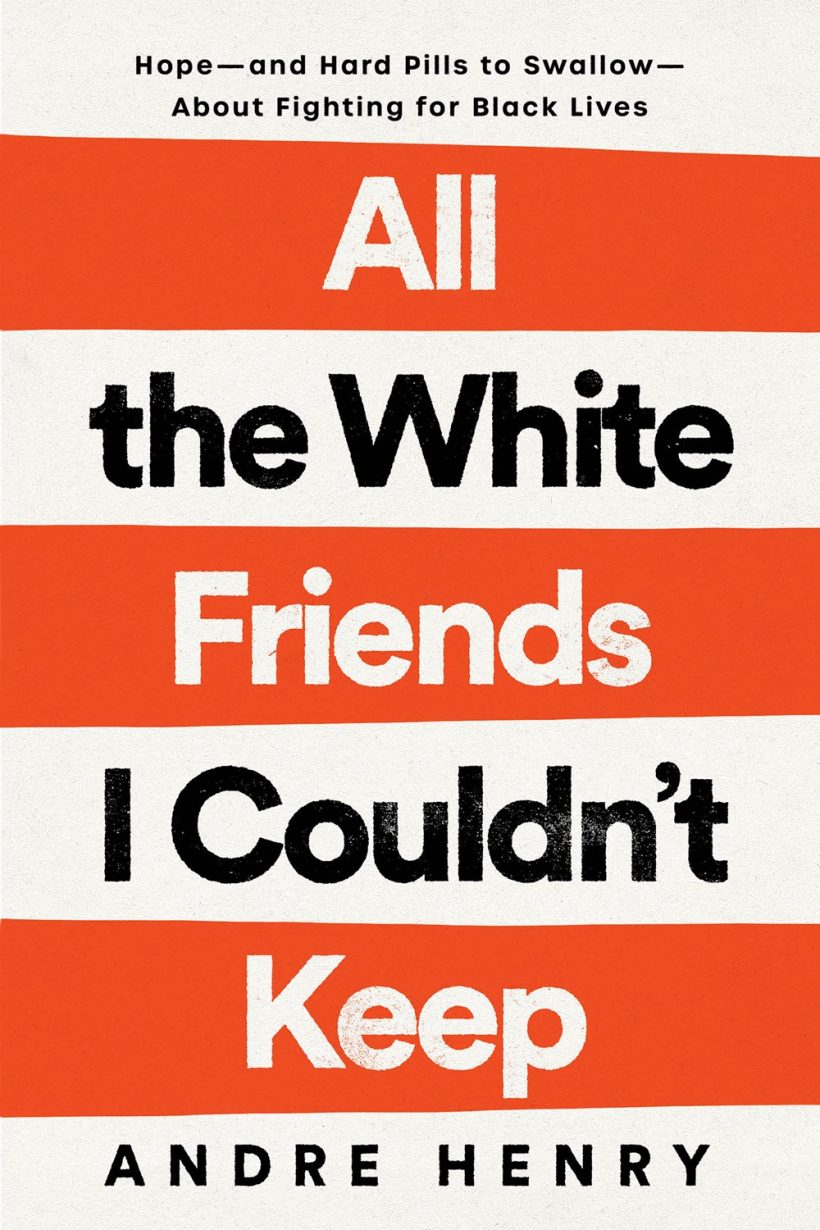 All the White Friends I Couldn’t Keep

When the rallying cry “Black Lives Matter” was heard across the world in 2013, Andre Henry was one of the millions for whom the movement caused a political awakening—and a rupture in some of his closest relationships with white people. As he began using his artistic gifts to share his experiences and perspective, Henry was grieved to discover that many white Americans—people he called friends and family—were more interested in debating whether racism existed, or whether Henry was being polite enough in the way he used his voice.

In this personal and thought-provoking book, Henry explores how the historic divides between Black people and non-Black people are expressed through our most mundane interactions, and why this struggle won’t be resolved through civil discourse, diversity hires, interracial relationships, or education. What we need is a revolution, one that moves beyond symbolic progress to disrupt systems of racial violence and inequality in tangible, creative ways.

Sharing stories from his own path to activism—from studying at seminary to becoming a student of nonviolent social change; from working as a praise leader to singing about social justice—and connecting those experiences to lessons from successful nonviolent struggles in America and around the world, he calls Black people and people of color to divest from whiteness and its false promises, trust what their lived experiences tell them, and practice hope as a discipline as they work for lasting change.