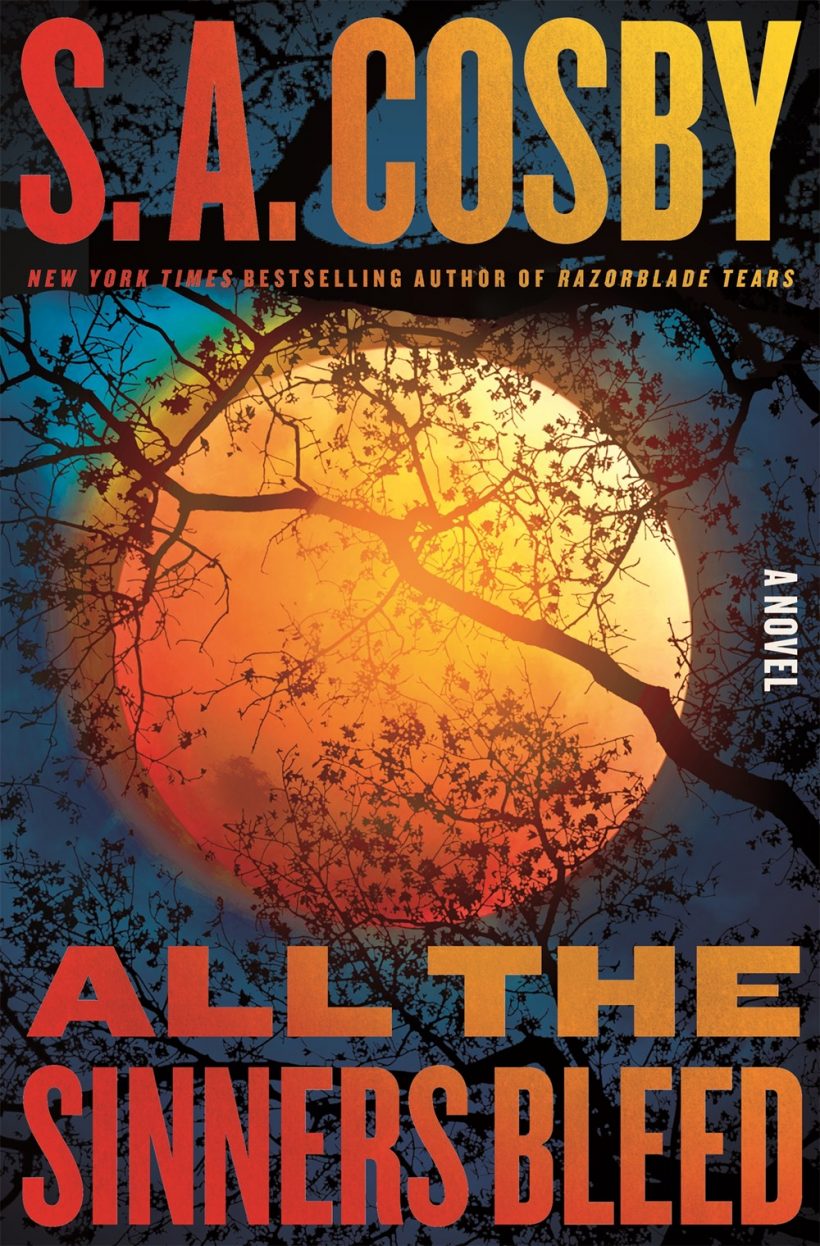 All the Sinners Bleed

After years of working as an FBI agent, Titus Crown returns home to Charon County, land of moonshine and corn bread, fistfights and honeysuckle. Seeing his hometown struggling with a bigoted police force inspires Titus to run for sheriff. He wins and becomes the first Black sheriff in the history of the county.

Then, a year to the day after his election, a young Black man is fatally shot by Titus’s deputies.

Titus pledges to follow the truth wherever it leads. But no one expected he would unearth a serial killer who has been hiding in plain sight, haunting the dirt lanes and woodland clearings of Charon.

Now Titus must pull off the impossible: stay true to his instincts, prevent outright panic, and investigate a shocking crime in a small town where everyone knows everyone yet secrets flourish—all while breaking up backroad bar fights and being forced to protect racist Confederate pride marchers.

For a Black man wearing a police uniform in the American South, that’s no easy feat. But Charon is Titus’s home and his heart, and he won’t let the darkness overtake it. Even as it threatens to consume him.

Be the first to review “All the Sinners Bleed” Cancel reply