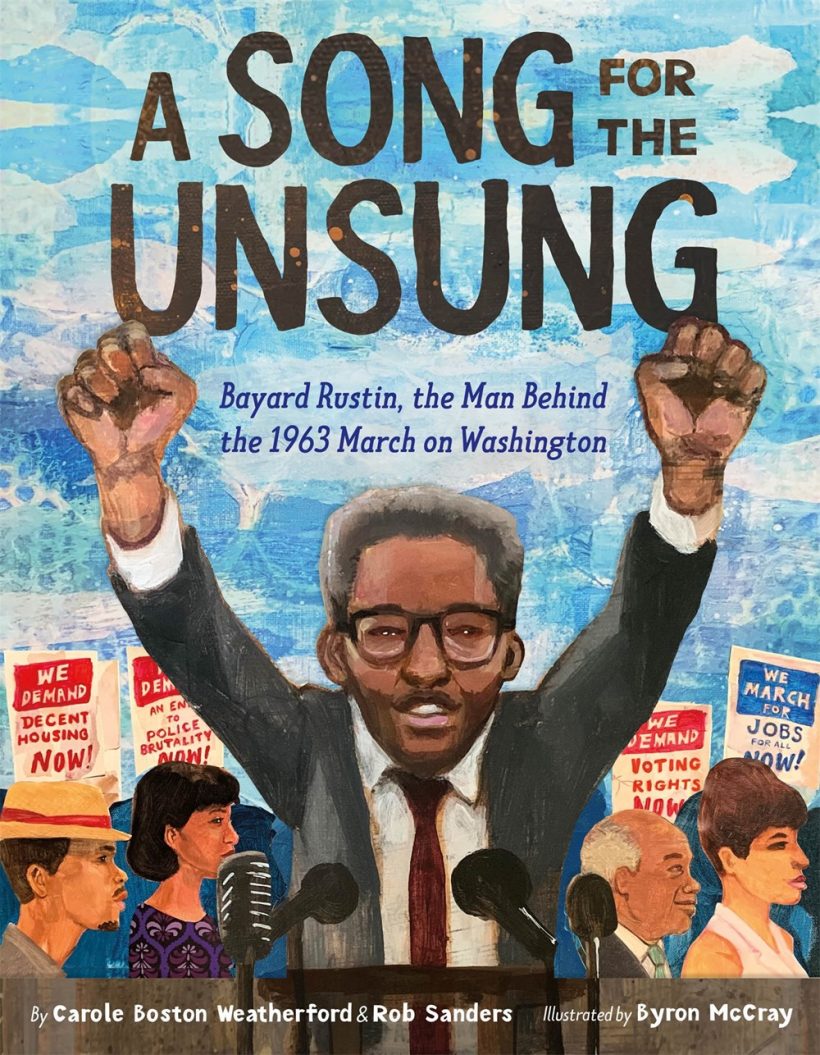 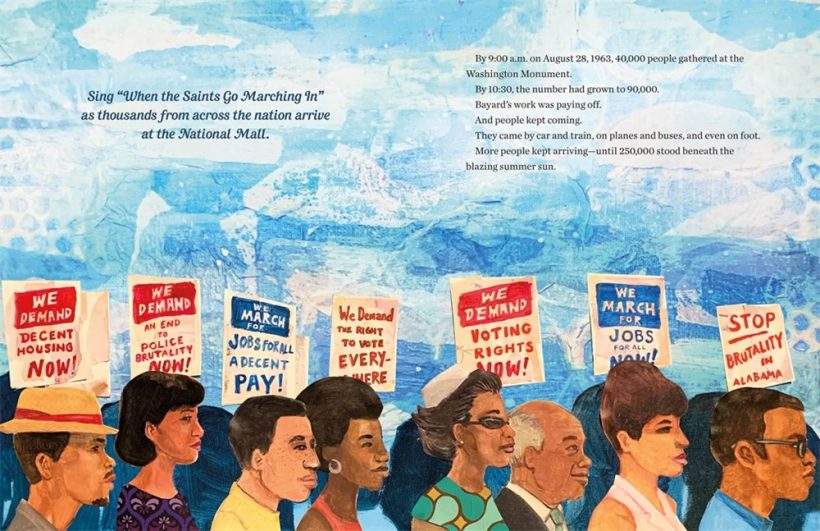 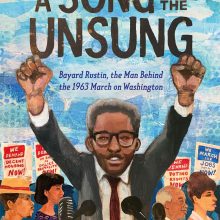 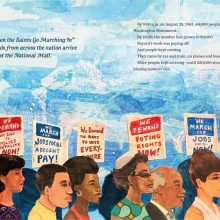 A Song for the Unsung: Bayard Rustin, the Man Behind the 1963 March on Washington

On August 28, 1963, a quarter of a million activists and demonstrators from every corner of America convened for the March on Washington for Jobs and Freedom. It was there and then that they raised their voices in unison for racial and economic justice for all Black Americans, to call out inequities, and, ultimately, to advance the Civil Rights Movement.

Every movement has its unsung heroes. Individuals in the background who work without praise and accolades, who toil and struggle without notice. One of those unsung heroes was at the center of some of the most important decisions and events of the Civil Rights Movement.

Credited with introducing Dr. Martin Luther King, Jr. to the power of peaceful protest, for orchestrating the March on Washington, and for skillfully composing the program that placed Dr. King at the end of the list of speakers and musicians for what would become his historic “I Have a Dream” speech, this unsung hero will be celebrated for the first time in a picture book.

The unsung hero behind the movement was a quiet man. A gay, African American man. He was Bayard Rustin. On the heels of the sixtieth anniversary of this historic moment, two acclaimed picture book authors tell Bayard’s inspiring story in an innovative and timeless book. A Song for the Unsung is the rousing story of one of our nation’s greatest calls to action by honoring one of the men who made it happen.

Be the first to review “A Song for the Unsung: Bayard Rustin, the Man Behind the 1963 March on Washington” Cancel reply